"I am not laughing, Dorian; at least I am not laughing at you. But you should not say the greatest romance of your life. You should say the first romance of your life. You will always be loved, and you will always be in love with love. A grande passion is the privilege of people who have nothing to do. That is the one use of the idle classes of a country. Don't be afraid. There are exquisite things in store for you. This is merely the beginning." 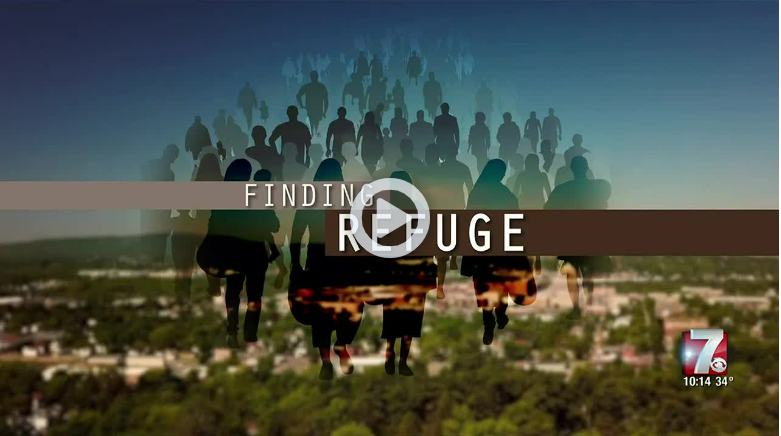 Seyar worked in communications in Kabul, helping U.S. government troops, its allies, the Afghan government, and the general Afghan population with internet and phone services. Despite the danger to himself (as he could be targeted due to his collaboration with the U.S. government forces) he continued to do his job to the best of his ability until the Afghan government fell and a truck bomb hit the building he was working in and many of his coworkers lost their lives.